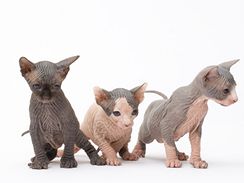 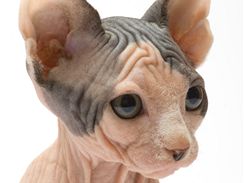 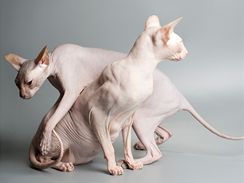 The Czech economy has been doing a bit better than those of its neighbours. It is much less reliant on
external finance. The lending of Czech banks has been based on primary deposits, not foreign borrowing.
Since domestic interest rates have been very low for quite some time, Czech consumers and companies
have not been tempted to borrow in foreign currency. Export orders will drop, like everywhere else. But since the
Czech Republic entered the crisis with only a tiny current-account deficit, it can afford to boost domestic
demand without hitting an external financing constraint.
Despite their rosier economic outlook, the Czechs are no more likely to speed up economic reform than
any of their neighbours. The centre-right coalition government has been weakened by divisions, which
were exacerbated by its heavy losses in the local and Senate elections in October 2008. In the first half of
2009, the EU presidency will require the government?s full attention. Beyond that, there are doubts
whether the coalition will hold together. The ODS, the biggest party in the coalition, is itself plagued by
internal splits. Moreover, although the president has limited formal powers, the eurosceptic Vaclav Klaus
sometimes saps the government?s energy through futile political battles. The opposition Social Democrats
are now forming coalitions with the (largely unreformed) Communists at the local level. If the Social
Democrats did well in the 2010 parliamentary election, the spectre of a broader co-operation with the
Communists would unsettle investors.
Peace
'mentalita kulturnich okruhu'
edit: "nekteri slusni moderatori mohou byt slusni tak jako nekteri populisticti slovensti premieri..."